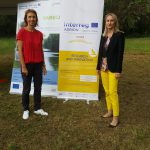 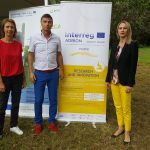 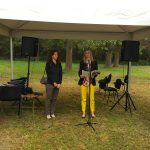 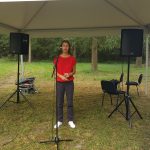 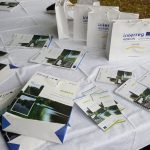 On 25 September 2020 the PoWER project was presented at an event organised within the project “The complex water management development of the area of the Baja-Bezdan Canal, BABECA”, co-financed by the European Union within the Interreg IPA Cross-Border Cooperation program Hungary-Serbia.

The participants got introduced to the PoWER project, its results and achievements in an effort to create synergy between various projects and connect similar stakeholders. Having in mind that Serbia has a number of river ports, canals play an important role in the inland waterways system. The participants had the possibility to get a transnational perspective when it comes to the role of river ports in local economies. Moreover, the representatives of water authorities in Vojvodina (Serbia) got an example of how ports can reinvent themselves as innovation hubs for entrepreneurial development after introducing the successful examples of pilot ports in the PoWER project.